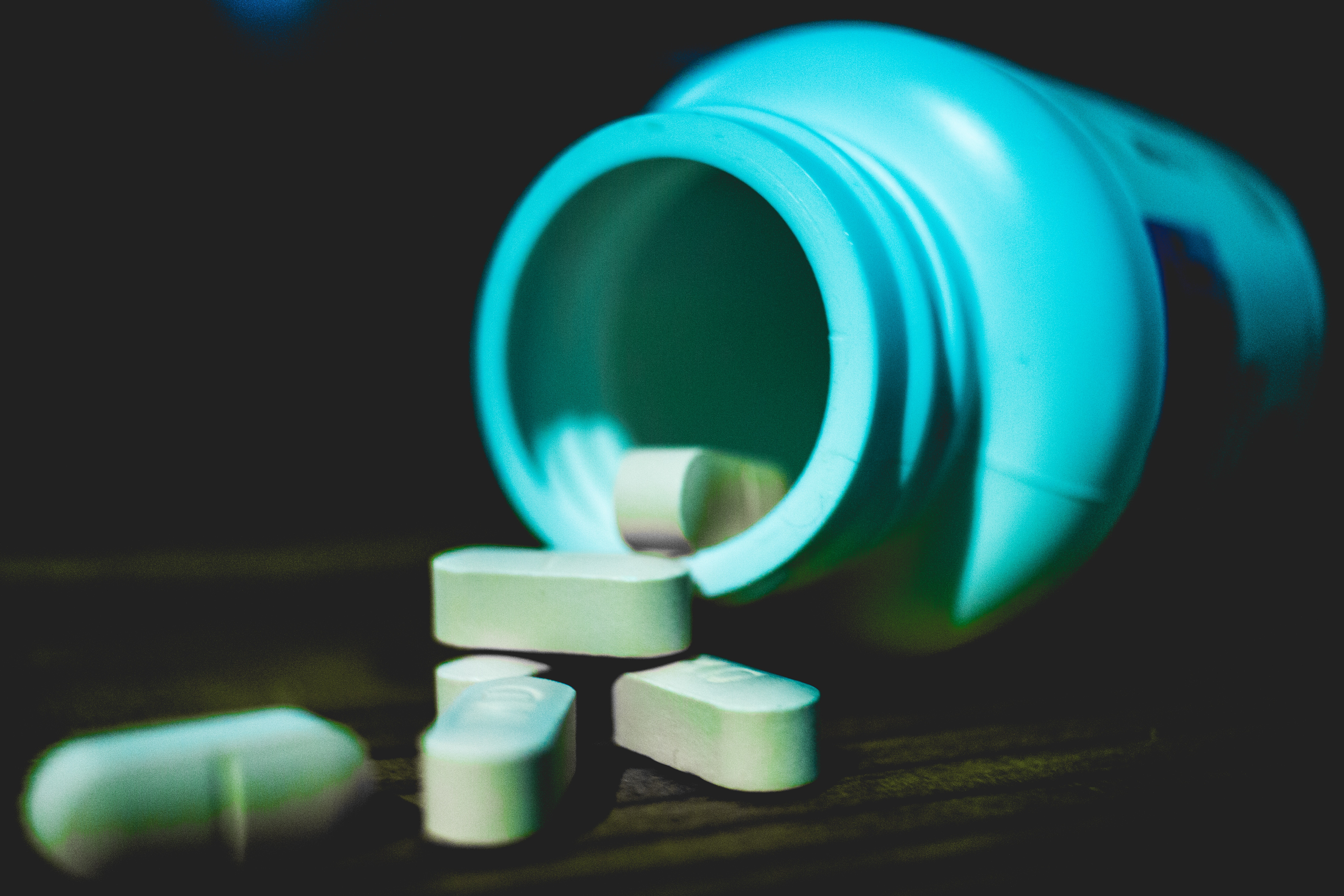 For more than 50 years, codeine has been used in children primarily for pain control and as a cough suppressant. It has been shown to be ineffective as well as causing serious side effects, including death.

In March 2011, the World Health Organization removed codeine from its list of essential medications for children because of concerns that its “efficacy and safety were questionable in an unpredictable portion of the pediatric population.”

In August 2012, the FDA issued a safety alert regarding the use of codeine in children after tonsillectomy, adenoidectomy, or adenotonsillectomy. Furthermore, the FDA added a “black box warning” to the drug label of codeine and codeine-containing drugs. The warning advises healthcare professionals “to prescribe an alternative analgesic to codeine for postoperative pain control in children undergoing tonsillectomy and/or adenoidectomy.”

In April 2015, the European Medicines Agency announced that codeine MUST NOT be used to treat cough and cold in children younger than 12. They also recommended that children and adolescents between the ages of 12 and 18 with asthma and other chronic breathing problems not take codeine.

With all the research and recommendations from the international regulatory agencies worldwide, codeine remains commonly prescribed to children.

Say, “NO,” to codeine and instead try:

Get Sun & Vitamin D. Getting ample sunshine and taking oral vitamin D also help to strengthen the immune system. Ask us for the correct dosage.

Use Essential Oils. Doterra Breathe is may be used topically or diffused bedside to help with breathing. Doterra On Guard helps to strengthen the immune system by killing off unwanted microorganisms.

“An ounce of prevention is worth a pound of cure.”

Call 702-858-8824 TODAY to schedule an appointment for your child. All supplements and essential oils may be purchased at the office.